You’ve got a partner in us: Somebody who understands what you need and designs an outcome-based solution that makes sense for you.

Let’s talk about your communications goals.

Whether you’re outfitting your business with brand new technology or you’re ready for an upgrade, we are the audio visual company that makes sure your message is heard, seen, felt – experienced. 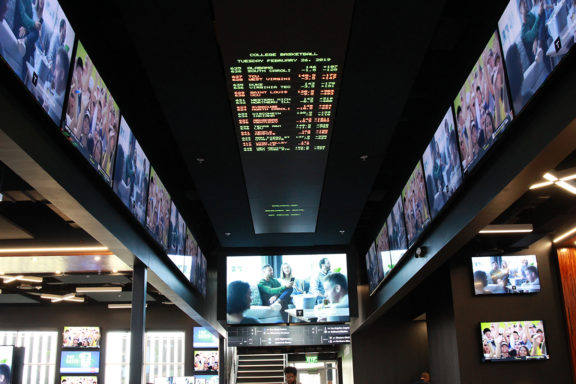 Audio Visual should work for you, not against you.

Our integrated systems team knows how to solve any audio visual challenge. Whether a new installation or a technology upgrade is needed, you can count on our engineering and installation professionals to help you reach your goals. We aren’t in the business of selling expensive technology. We’re in the people business. You’ve got a partner in us: somebody who understands what you need and designs an outcome-based solution that makes sense for you, your business and your budget. We are there when you need us. 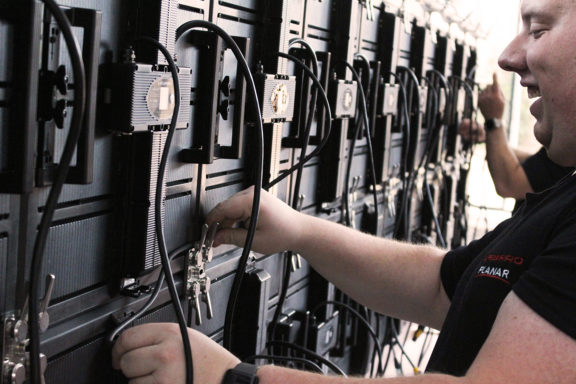 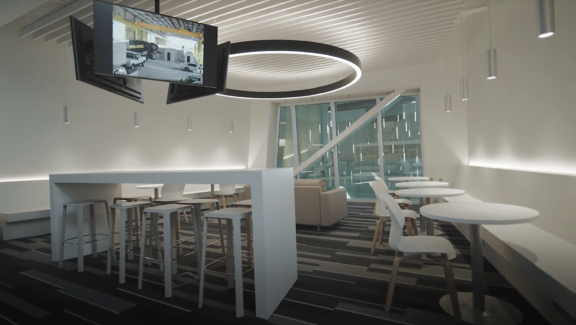 We only install solutions that we know will perform well and easily for you. Our pros remove communication barriers, upgrade communication tools and install the technology that makes sense. Cory’s Audio Visual offers a complete line of intuitive audio visual technology that our team has worked with for years, knowing its quality and reliability.

Looking for production technology without the heavy capital expense or the potential long wait periods? Leasing agreements allow organizations to have business-essential production equipment as an operations expense, skipping the supply chain line, and without the maintenance headaches.

When four sports fans got the chance to build their dream bar, they didn’t stop until their very audacious vision was made a reality. That vision was a 7,500-square foot luxury sports bar called Chalk that would rival a Vegas sports book… in Oklahoma City.

Their dream was to be the place where Oklahoma sports fans (men and women) could experience a sense of awe, have a nice meal, and watch any and every sporting event in the world, all at once.

Insert Cory’s Audio Visual who has partnered with the rapidly-growing Chisholm Creek development and businesses to bring many projects to life in the area. From concept to completion, the team made turning Chalk’s big vision into a big reality.

A dream this big had to be carefully planned and executed as a main draw for the sports bar. The owners of Chalk envisioned an easy-to-use, scalable system that provided a sense of awe.

One hundred screens total more than 1,600 sq feet of surface. Hand picked by Chalk’s owners at Planar facility in Portland, the seven 1.8 pixel pitch LED walls range from 10 feet wide to 14 feet wide in size, each custom configured to split into four areas of content and each hung with Premier mounts.

In addition, a different Planar LED wall was mounted to the entry ceiling to run real time sports betting odds and updates. Six 98” Planar displays were also hung at Chalk.

The additional 84 displays come from Samsung on two different Chief mounts that allow easy access to the Crestron NVX signal management behind the displays as well as desktop mounts for the back-to-back displays in booths. These mounts allowed for a streamlined look that wouldn’t impede the wall-mounted displays located at every angle.

The challenge with any open concept, especially when the building is covered in hard surfaces, is sound that audiences can hear clearly. But the owners at Chalk didn’t want to stop there. The vision was that the audio would bring energy to the space just like at a real life game. This is especially challenging when the room is full of one hundred patrons cheering on their favorite team.

To help, a mixture of QSC flush-in-ceiling speakers and box speakers controlled with Q-SYS Core. The system allows Chalk to scale up the sound capacity for major sporting events like the Super Bowl and playoff games, but also scale down for business meetings and corporate parties.

The result was screen surface covering the majority of dark wall space, delivering the shock and awe that was envisioned.

Chalk opened to huge numbers, the owners are excited about the way the systems function and provide a draw to the flocks of sports fan and the likes.

“No matter the type of guest we can expect at Chalk, we know that our sound level and quality can accommodate,” said Chad Ford, co-owner of Chalk. “Our sports fans can feel it in their seats during the game and then can have a conversation when it is over.”

“The magnitude of everything that Cory’s Audio Visual integrated into this project is unreal. The numbers blow me away, said Chalk co-owner Ben Mason. “Wrapping your mind around 100 screens and miles of cabling in a building the size of Chalk is impossible until you see it for yourself.”

“Chalk is a first-of-its-kind restaurant in Oklahoma City. We are thrilled to have them as part of Chisholm Creek. With over 100 TVs and cutting edge technology, Chalk has been the talk of the town since opening. From ceiling screens to a specially curated App, they truly thought of everything a sports lover could imagine,” said Dan Ward, Principal of the Medallion Group, developer of Chisholm Creek.

“This is an experience. Not just a restaurant and bar, “said Britt Gotcher, Senior Vice President at Cory’s Audio Visual. “To be able to watch multiple games from across the world at once in such an elaborate fashion is unheard of in our region which has a strong passion for sports.”

"We work with Cory's Audio Visual to develop solutions that meet the many needs of the university. The team is fantastic to work with. I don't see them as another sector, I see them as my family." 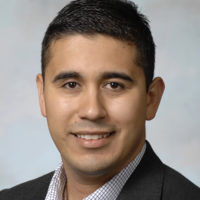